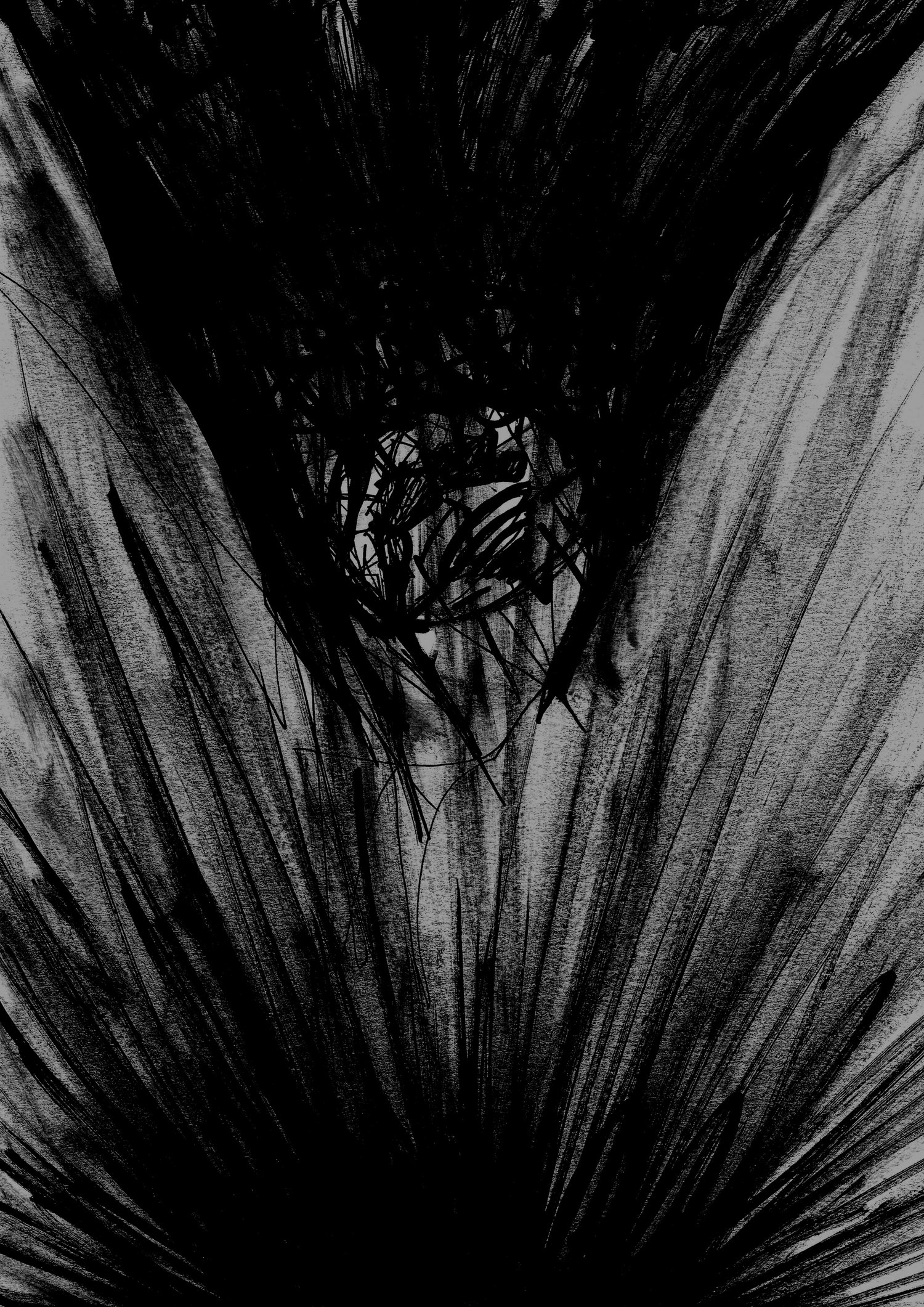 Orders to Europe are Not Tracked.

New maps, new A4 format, interlinked with bookmarks and removable art and maps for easy printing and reading.

Plus new Hooks, a fresh Index a re-write with additional bits and pieces and we ever playtested it!

Other than that, at its core DCO is the same D&D adventure.

The adventure is suitable for a lucky mid-range party, a stupid high-level party or an exceedingly clever low level party. It is difficult, with a meaningful possibility of character death.

Players start in the town of Carrowmove, devastated by an unexpected flood, then travel through a drowned land where nature is turned upside down and desperate families cling to the roofs of their ruined homes, hiding from the monstrous products of a disordered world, through the strange tomb of an ancient race, to a Profundal Zone, hidden for millennia and now exposed, and finally to the Observatory itself, an eerie abandoned treasure palace, where they will encounter a pale and unexpected terror which will seek to claim their lives.

Should you find them, and defeat their guardians, the treasures of an ancient culture will be yours.

At the final point of the Observatory is a glimpse of another world.

Stats are minimal and given for LOTFP but should be easily transferable into any simple D&D system.

It was created by Patrick Stuart and Scrap Princess, the maps are by Dirk Dietwieller Leichy and it was brought into being at the command of Zzarchov Kowalski.

(*Explanation - For the UK, tracked and un-tracked are the same price. For the U.S. tracked is actually *cheaper* than un-tracked at the moment. For much of the rest of the world if we don't send it tracked then it might not get there at all and for Europe untracked is much cheaper and it probably will get there even if not tracked.)